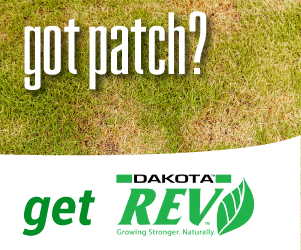 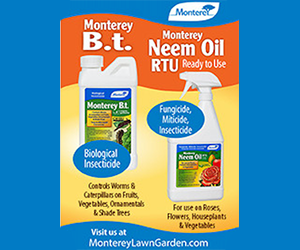 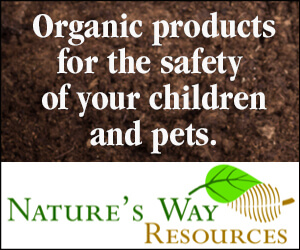 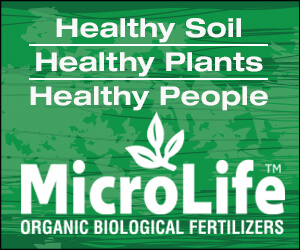 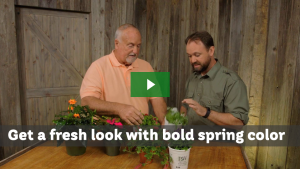 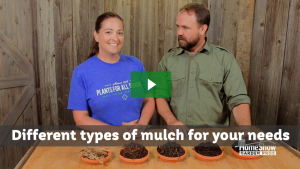 Different types of mulch for your needs 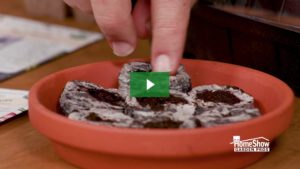 Diane: Lot of young people coming in and interested in house plants and indoor tropicals.

Dany: The millennials are gardening more than ever. And Diane’s here to tell us some of the plants they’re loving.

Diane: Yeah, it’s really exciting because we’re finding a lot of young people coming in and interested in house plants and indoor tropicals and the cool thing is there’s a lot of cool plants for indoors that are really easy to care for.

Dany: We got some right here actually. What’s this really pretty burgundy one?

Diane: So, most people call that a rubber tree plant. It’s in the ficus family, so a burgundy ficus or burgundy rubber tree. Very easy to take care of.

Dany: You got a lot of interesting variation in this one. A philodendron.

Diane: Yeah. Philodendrons are very popular right now. That one trails and is really neat. This one, it’s called Brazil. And then this one’s called neon. Really easy. We’ve had this one outside throughout the winter and I’ve been super impressed because it looks great. So, I wouldn’t tell everybody put it out in freezing temperatures, but it’s been hardier-

Dany: But it’s hardier than some other ones.

Dany: And this one is just gorgeous. I love these leaves.

Diane: This is a Calafia and right next to it, this is a Marotta and they’re both in the same family. They take really low light. So, they’re great for indoors. Of course indoors, but in a low light area. In your office or in your house.

Dany: Under a cabinet, something like that on a bookshelf even?

Dany: And I love this trumpets. Where the new leaves are coming up, it’s such a celebration.

Dany: And this one’s pretty. Got some pink on there.

Diane: Yeah. I love these. This is an aglaonema and aglaonemas, there are a lot of different varieties. This one’s called Siam. And this is an aglaonema as well, and it’s got this silvery foliage. There’s also one called Cutlass with really skinny leaves and silver foliage. So, there’s a lot in this plant family. But the cool thing is they’re really easy to care for. Low water. It’s always better on your indoor plants to underwater than over-water.

Diane: And there’s lots to explore. I’m still learning about a lot of these plants because there’s so much in these families. So, it’s a neat new hobby.

Dany: So many colors, so many plants. So much information. Thank you so much, Diane.